Who is Ryan Scott?

Ryan’s culinary love started early.  As a young, eight-year-old kid, Ryan would run home from school to watch the food channels instead of cartoons on TV. His idols were Martin Yan and Jacques Pepin. At age of eleven, his parents opened a 1950’s diner, and when they realized what a good short-order-line-cook he was, they fired their full-time chef and Ryan stepped in! After graduating high school, he moved to San Francisco and started attending culinary school. He was selected to be a contestant on Top Chef (season 4) which helped launch his career.
‍
Before starting his catering company, Ryan Scott 2 Go, sixteen years ago, Ryan worked at Michelin Star restaurants, and owned and worked at many breakfast joints and cafés. He built and sold four restaurants and now, RyanScott2Go is a top San Francisco bay area boutique catering company, cooking for both the Silicon Valley’s elite and every-day foodies!

Ryan is now an Emmy-award-winning celebrity chef appearing on morning and daytime programs such as the TODAY show and Good Morning America dozens of times per year. He is also the author of “One to Five” (Oxmoor House, 2017) and “The No-Fuss Family Cookbook” (release date: 5-25-2021).
‍
When Ryan is not directing culinary magic in one of his kitchens, appearing on TV, teaching a class, or doing a culinary or mixology demo (in person or with a virtual event) for private or corporate events around the country, he enjoys spending time with his wife Lesley, young daughters Olive and Poppy, and his two dogs, Pumpkin and Teddy. Ryan also loves contributing his time to various Bay Area charitable events and organizations including, Muttville Senior Dog Rescue, and the LGBTQ community. He lives with his family in Marin County, CA

Where to find Ryan 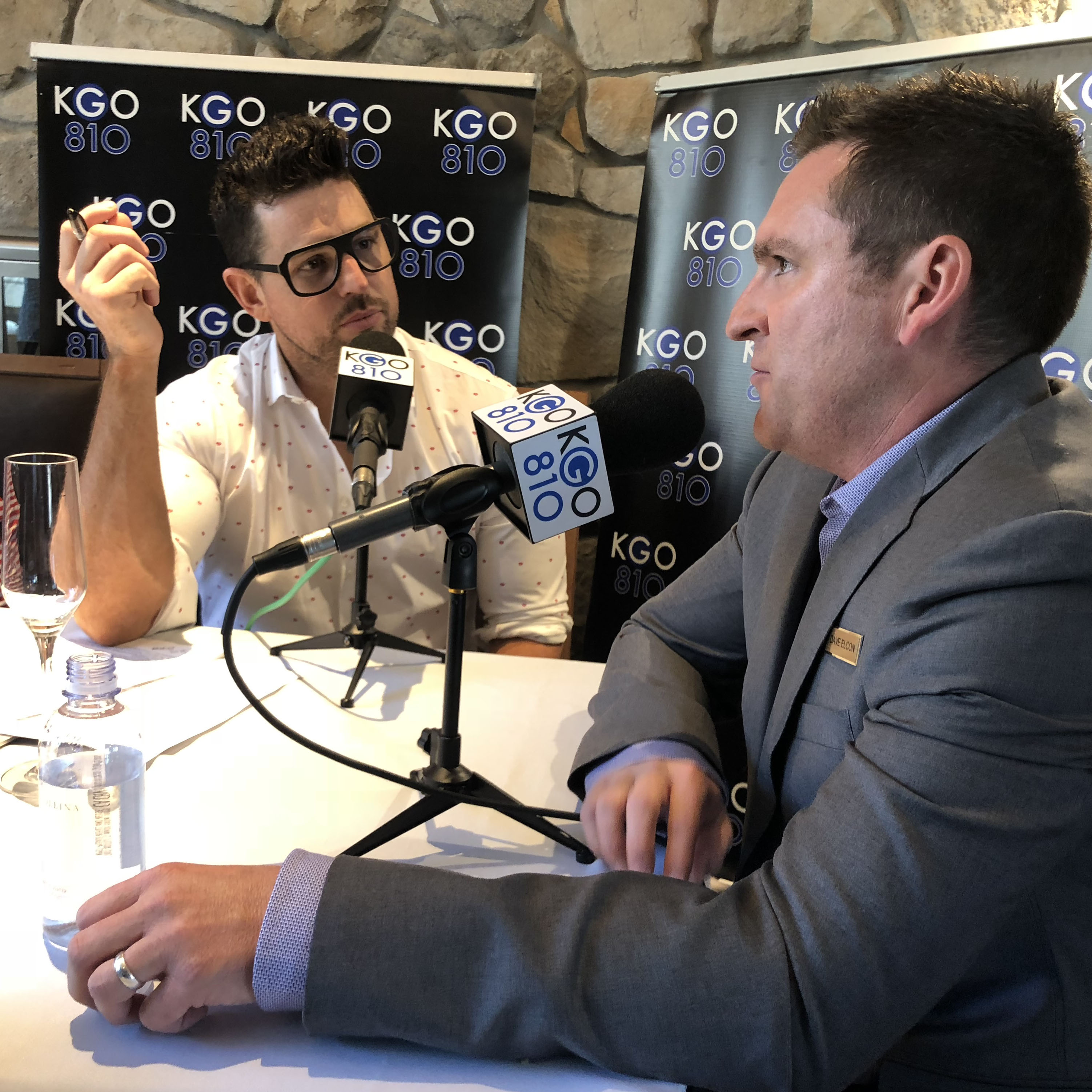 Ryan’s 8+ year, top-rated radio lifestyle show (that aired on KGO 810am) can be found on IHeartRadio for all past episodes. 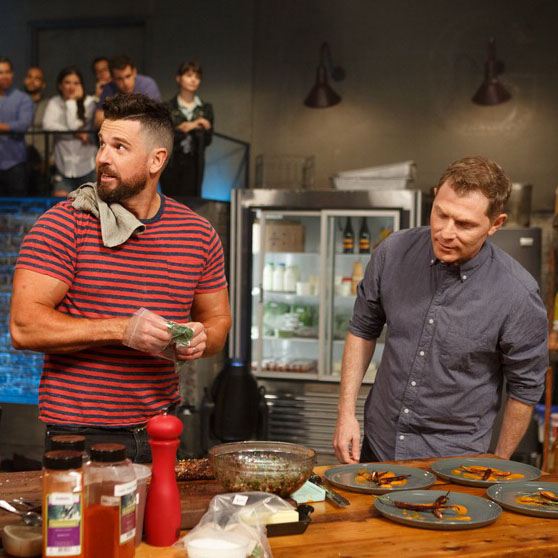 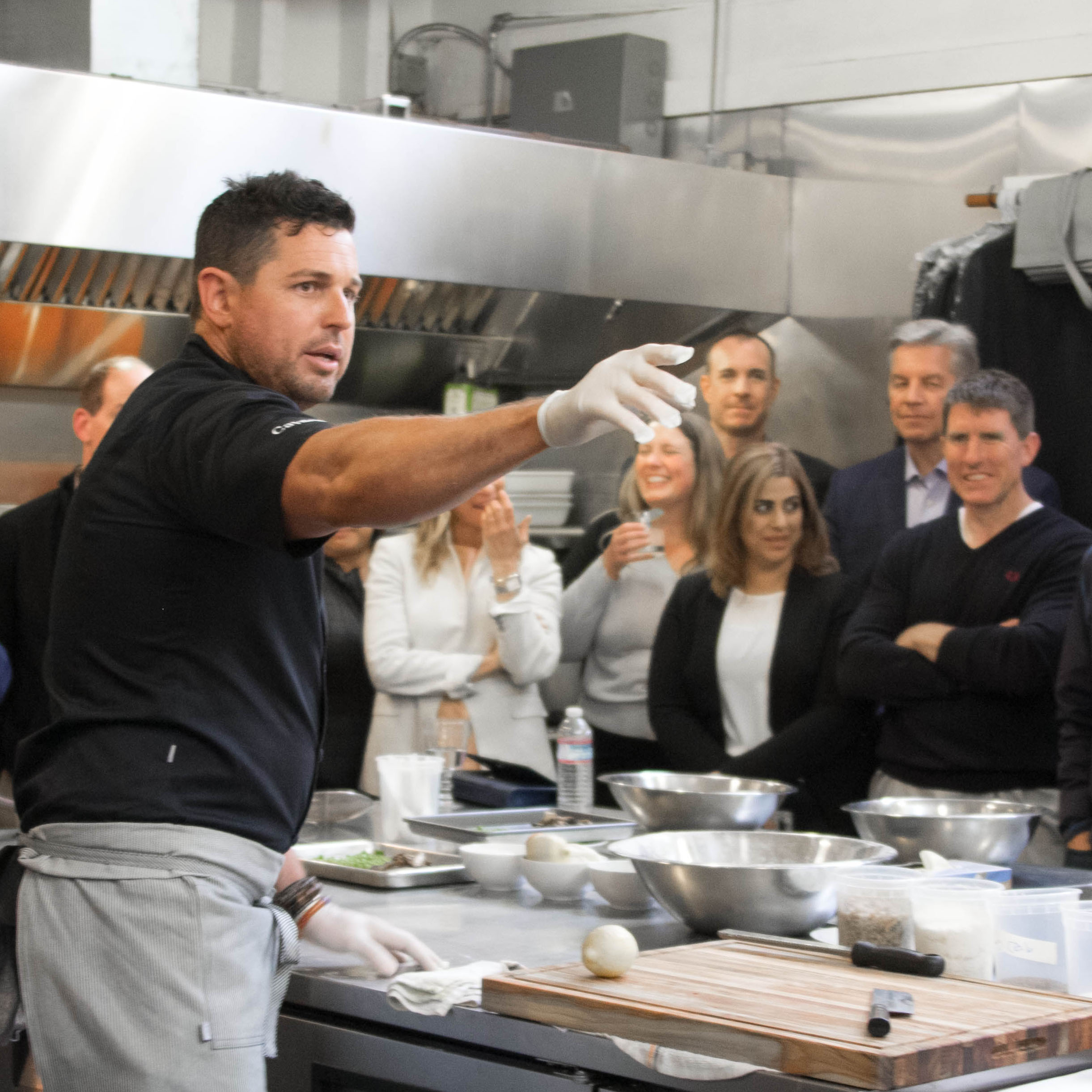 From live, on-stage culinary demos for the corporate crowd, to in-home, intimate celebrations, Ryan brings a heaping dose of humor, culinary knowledge, and engagement to foodie crowds of all kinds. Want to really up your game? Ask Ryan to cater your event too! What could be better than allowing everyone to enjoy the same delectable dish as soon as he demo’s it? So, tie your napkin round your neck and dig in to ALL that Ryan has to offer!

info@chefryanscott.com
Thank you! Your submission has been received!
Oops! Something went wrong while submitting the form.